The Great Wall of Benin 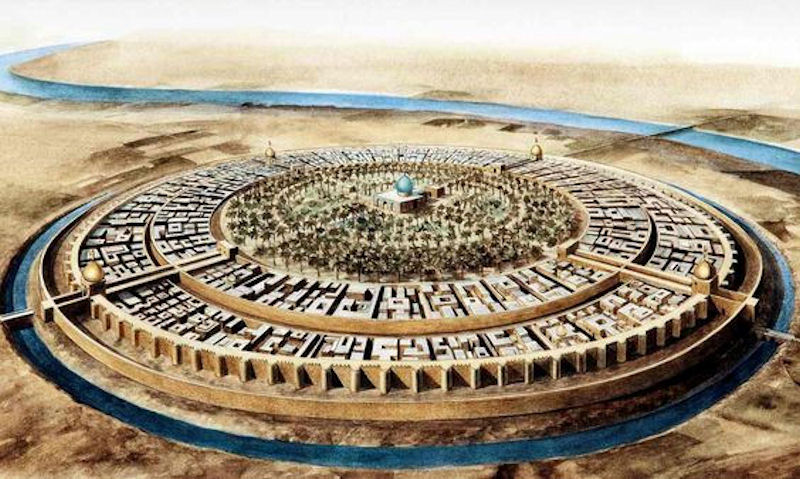 With a circumference of about 16.8 Kilometers, the Benin Wall built in 1010 AD is known to have been the largest man-made structure in West Africa, located in Old Benin Kingdom.

The ruins of the site can only be found in Old Benin, Edo State of Nigeria

Completed in 1010 AD, around the same time as Angkor Wat in Cambodia, the Benin Wall is known to have been the largest man-made structure in West Africa, located in Old Benin Kingdom. The structure has an approximate circumference of 16.8 kilometers outer wall sorrounded by deep moat which was built over two centuries later by Oba Oguola (King Oguola) between 1280 and 1295 (est), and other nested/networked walls at a length of over 1,186KMs. The moats and extra walls are believed to have taken two man-years to construct. The Oba had ordered the construction for defensive purposes, possibly against the Ijebu warriors from the west. However, the ancient city served a greater purpose guarding the superior arts, crafts and unique bronze work of the Benin people until 1897 when the British forces destroyed the wall, killed many people and looted the artifacts of the city.

Although the specific site does not have enough left to be recognized as a UNESCO World Heritage Site, the ruins made it to the Guinness book of Records as "the world's largest earthworks carried out prior to the mechanical era" and the whole area ranging from the Ijebu Sungbo's Eredo to the Benin Iya is recognized by UNESCO. Much of the ruins have been claimed by nature, the remaining section is a part of the current Benin City with new constructions replacing ancient ones. The site of the new Oba's palace is a much smaller vicinity with no significance, symbolism nor resemblance with the original Benin Wall.